I love printed photos because that is all that I have to remember my grandma.

My mom was the baby of the family out of five and I was born a month before her 19th birthday. I was the first grandchild and my grandparents were more than delighted when I arrived. My grandma’s name was Elizabeth Joan, aka Betty Jo – my mom named me after her, Jesica Elizabeth. She was 58 years old when she passed away from an aggressive abdominal cancer in 1988. I was 2 years old.

I don’t know what her voice or laugh sounds like, what perfume she wore or what her house smelled like, her favorite movie or TV show. I have seen her handwriting a few times. I have no idea what her favorite recipe was. I wish I could remember the way her hugs felt.

While I would have much rather still have my grandma alive, or even alive longer so that I could have actual memories of her – there is something so peaceful about the photos of her and I together. She is never smiling at the camera – she is smiling and looking at me in the photos of us together. When I look at the photos, I can see that I was everything to her. 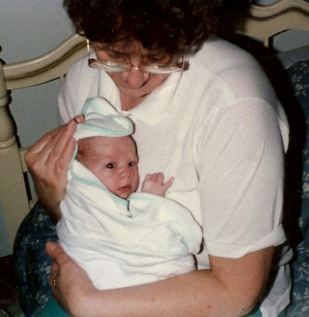 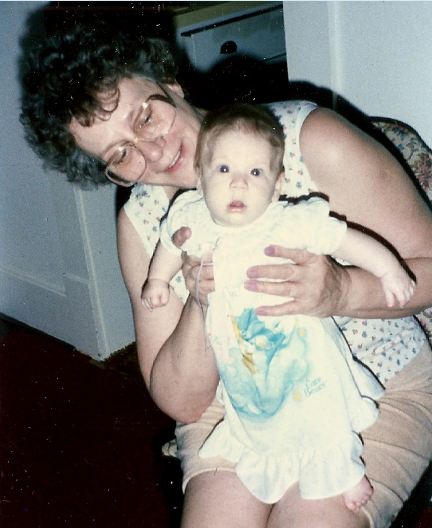 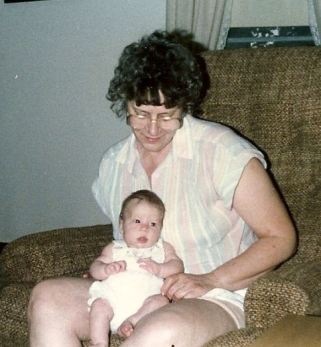 So, back in the 1980s, there was a process to obtaining a print from your camera. First of all, someone had to buy a disposable camera or film for their camera. Then, someone had to take a photo. After that, someone had to take this film to be developed at a store. Days later, they would have to go back and pick up the prints from the store. Someone also had to store these photos and keep them safe until they were in my possession which was at least two decades later. I will forever be thankful that my family took the time to do all of these steps so that I could view the years of my life that I had with my grandma.

Now, with digital photography, it is so much more cost and time efficient to produce a print. Please don’t forget to print your photos! I’m not saying you have to print every photos you ever took but take the time to print your photos at least monthly. Whether you took them on your phone, camera, your photographer had you download or gave you your digital images – take the time to print them for your children, your friends and your family. The next generation will appreciate that you took the time to take a photograph to share a memory of their life with them.

2 thoughts on “WHY I LOVE PRINTED PHOTOS”